Heritage Objects and Their Story – X 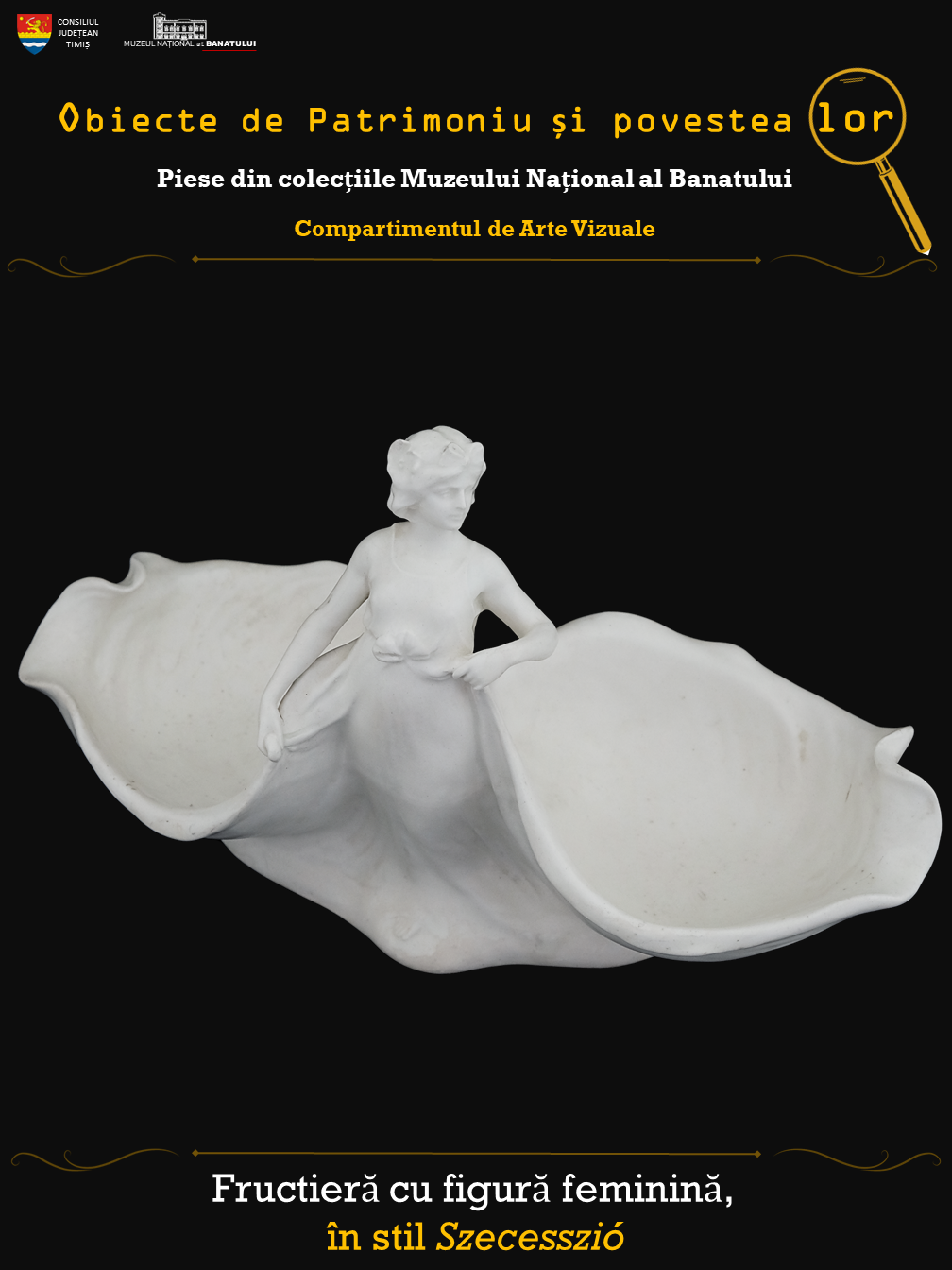 Duration of the event

Made in the first decade of the 20th century by the famous Zsolnay factory in Pécs, this piece in the style Szecesszió (in Hungarian) / Jugendstil / Secession (in German) / Art Nouveau (in French) is a product luxury made for an audience with an interest in the decorative arts during the La Belle Époque period.

The Zsolnay factory was founded by Zsolnay Miklós (1800-1880) in southern Hungary in 1853 for the production of ceramic pieces. His son, Zsolnay Vilmos (1828-1900), has been involved in the company’s business since 1863, pursuing a skillful policy for recognizing the quality of Zsolnay products worldwide, by presenting them at major international exhibitions in Vienna (1873) and Paris (1878). ), where he gets important prizes. In 1900, Vilmos’ son Miklós took over the management of the company and launched the production of ceramics in the Art Nouveau style repertoire, Zsolnay becoming the most important company in this field in the eastern part of the Austro-Hungarian monarchy on the eve of World War I.

The Zsolnay fruit bowl features a slender figure of the female figure in motion, the folds of the dress forming the two plates of the fruit bowl with the shape of water lily leaves, the vegetal elements being found in the high waist of the steamy dress and in the crown that adorns the rich hair of the figure. Art Nouveau.

This piece became part of the patrimony of the National Museum of Banat by acquisition from the inheritance of a collector from Timișoara, in whose property the piece was for decades. This doctor bought the Zsolnay fruit bowl from the art market in Timișoara after the end of the Second World War, when many pieces of decorative art were offered for sale by former bourgeois families forced to sell for survival in the Romanian People’s Republic.