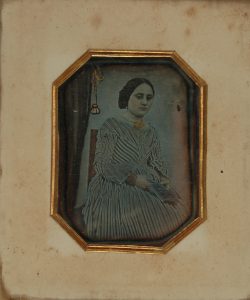 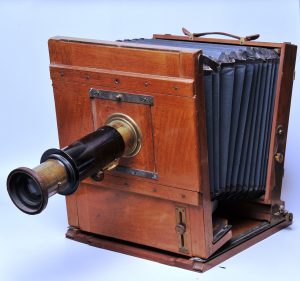 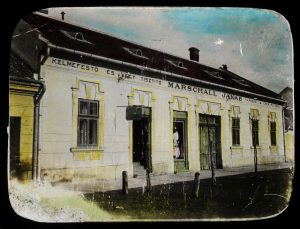 Photo after negative on glass with color intervention (Aniline) 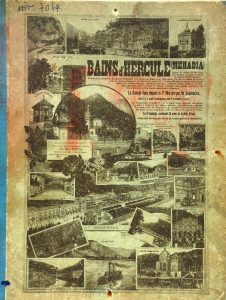 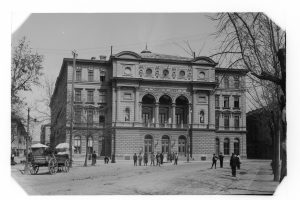 Photo after negative on glass, Facade of the Franz Jozsef Theater in Timişoara at the end of the century. XIX 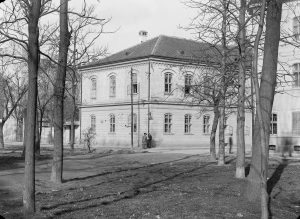 Photo after negative on glass, Timişoara at the end of the century. XIX 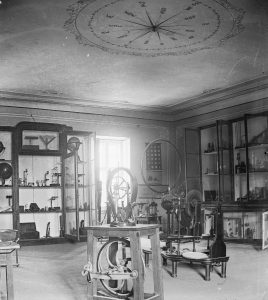 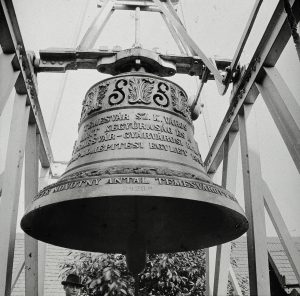 Photo after negative on glass, Bell poured in the workshop of the famous Novotny A. from Timişoara 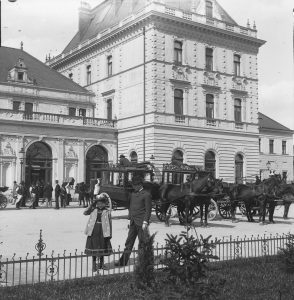 Josefstadt train station. Timisoara at the end of the century. XIX 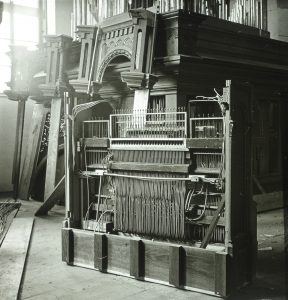 Photo after negative on glass, Organ workshop in Timişoara 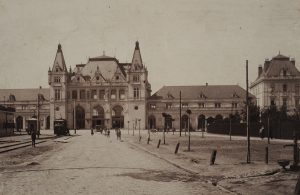 The façade of Iosefin Station (Miss Elena), after 1910 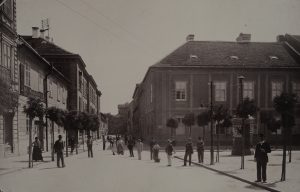 The current Lucian Blaga street in Timişoara (after 1900) 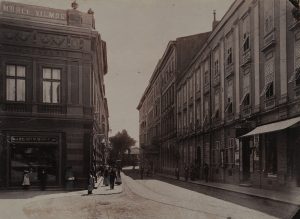 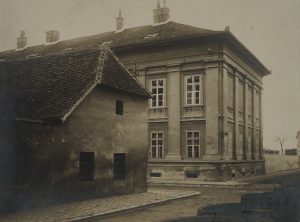 Appearance in Timişoara (after 1900) 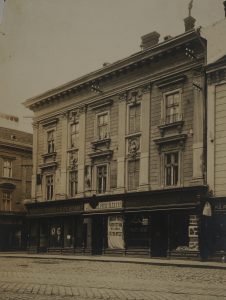 Building in St. George’s Square in Timisoara (after 1900) 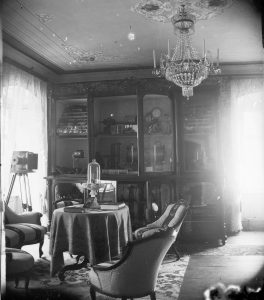 Interior of the house of the parish priest Jozsef Brand (ca. 1890) 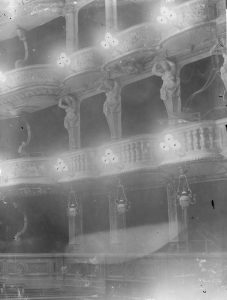 The interior of the Franz Jozsef Theater in Timişoara (after 1890) 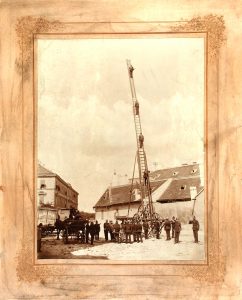 Simulation of Volunteer Firefighters from Timişoara, after 1890, Klapok Alajos workshop 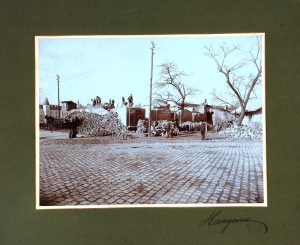 Hypostases of the deforestation of Timisoara, Hungary workshop 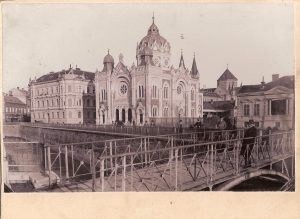 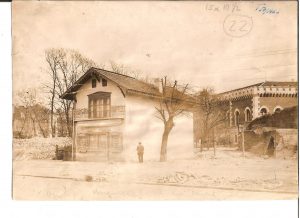 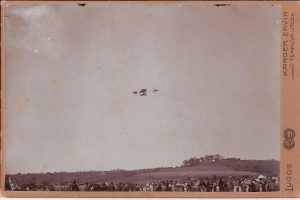 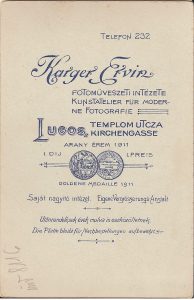 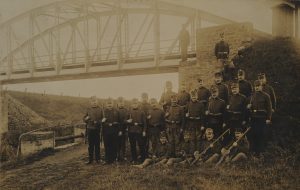 On January 7, 1839, Daguerre’s invention, which bears his name, was presented to the public at the Paris Academy of Sciences, marking the birth of photography worldwide. A few months later, the local German-language press in Timişoara already reported the presence of such daguerreotypers on the territory of the city, thus marking the beginning of a long and intense photographic activity in Banat.

The collection of photographs and glass clichés of the Banat Museum in Timişoara is one of the most complex collections kept by museum institutions in the country, with a coverage that spans three centuries and includes several types and procedures, starting with the one mentioned. The earliest preserved photographic images date back to 1840, among them a beautiful daguerreotype with color intervention (dated 1847), representing a portrait and also one of the oldest known photographic images in our country.

Starting with the second half of the century. In the 19th century, images produced in negatives on glass plates and positively printed on albuminous paper, discovered after 1850, were used. The Banat Museum has a rich collection of such photographs, representing various scenes and historical events, urban aspects or landscapes both the Banat area and the other Romanian territories, as well as a number of aspects from the former territories of the Austro-Hungarian Monarchy.

Among the authors of these photographs are some names of European and national importance for the history of photography in the twentieth century. 19th century: Klosz György, Lazar Letzter, Kossák József, Brand József, Fridolin Hess, Naschitz László and others.

for researching the urban and architectural development of the city, images dating from the last quarter of the century. nineteenth century and extending to the years of communism. Many of these photos are unique sources of documentation for several monuments in Timisoara.

A unique series is that of glass clichés, numbering over 2,000 frames, which capture early aspects unique in Timisoara, such as the interiors of the first museum established in Banat (1872) and among the first in the country (made in the last quarter of the century). XIX), the interiors of the Roman Catholic Episcopate, various monuments and buildings disappeared or some moved, which are true documents for researchers of this aspect. The shots were taken by Brand József and József Kossák, the latter also holding the title of Imperial and Royal Photographer, awarded by Emperor Franz Josef himself. A number of these clichés also date from the interwar period, being important from an ethnographic point of view.

A series of documentary photographic images depict aspects of the two World Wars through unique frames, which complete the universal image of these events from an iconographic point of view.

The collection continues to the present day, covering the communist, post-revolutionary period, to the digital images of today and is a unitary collection that completes the historical-artistic information about the development of photography and to reconstruct as accurate information about our history. .