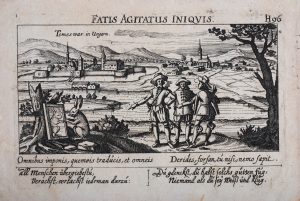 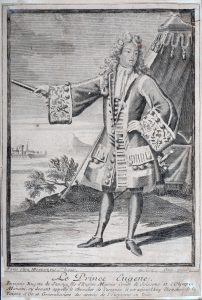 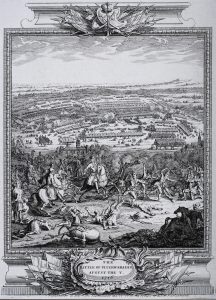 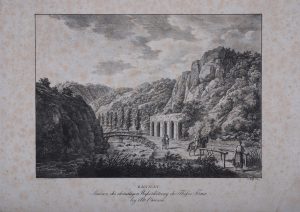 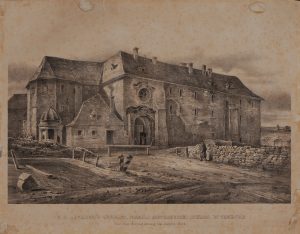 The History collection is one of the most important collections of the Banat Museum, its beginnings being closely related to the establishment of the History and Archeology Society from Timişoara, in the 70’s of the century. in the 19th century. The most valuable pieces of the collection were recorded in the period 1872-1918, but the acquisitions and especially the donations continued in the interwar years, because at the end of the ’50s of the century. XX the entire patrimony of the institution to be reinvented, the historical pieces being merged with the archeological pieces.

During 2006, following the administrative reorganization of the Banat Museum, the common heritage of the former History Section was divided into two large collections, History and Archeology, the first comprising at the time of separation a documentary and museum fund of over 25,000 objects. During the same year, the History collection was enriched with numerous clichés on glass, the objects being transferred from the Ethnography Section of the Banat Museum, thus constituting a new sub-collection within the inventory.

Currently, the History collection within the Timişoara Museum counts almost 30,000 patrimony objects, which reflect the political-administrative and socio-economic evolution of the city of Timişoara and Banat during the last centuries. The pieces included in the History collection are broken down into multiple sub-collections: Armament; Historical documents; Old book; Flags and flags; Sealing matrix; Photographs and illustrations; Prints and lithographs; The painting; Clichés on glass; Decorative Art; Maps and plans; Posters etc. Of these, the most valuable can be considered the sub-collections of Armament, Flags and Flags, Old Book and Historical Documents.

Two sub-collections are worth mentioning: the cartographic one, with over 1,400 maps and plans of the city of Timişoara and of the Banat localities, and the sub-collection of posters, perhaps the largest collection of this kind in the country.

The sub-collection of decorative art, although smaller in number, includes objects from the 15th century. XVIIl-XIX, especially from Banat. Due to their stylistic diversity, the pieces reflect the tastes and the local cultural horizon, having a great documentary value.

The sub-collection of engravings represents an important iconographic testimony of Timişoara sec. XVI-XIX. Here we find: the engravings representing the battles of Zenta (from 1673) and Petrovaradin (from 1716), with reference to the anti-Ottoman wars, which marked the end of the century. 17th century – beginning of the century the eighteenth; the album dedicated to the course of the Danube with drawings by Ludwig Erminy, made by lithographs Ernest Kunike and F. Wolf, published in Vienna in 1826, but also the landscapes – called “Road on the Danube” – made after the drawings of Jacob Alt and Ludwig Erminy.

In recent years, the History collection has been enriched with valuable objects, especially from the historical archive of the museum, but also from acquisitions or donations. We mention a document by Bogdan Voievod regarding Bucovina, antique furniture, a tree trunk brought to Timişoara as a testimony of war in the years 1916-1917 on the Italian front, etc.